The neuroplastic model of hypersensativity reduction after stroke for fun!!

Hypersensativity after stroke can come in two basic flavors:

1. A touch (or some other stimulus that normally does not hurt) hurts. A lot. This is called allodynia.

So how might you treat this. Lets go to the never-ending neuoplastic well, shall we? We know that stroke damages the brain which may cause the altering and amplifiying of sensation. So what if we used the same process to reverse it? These are hypothetical (although some have been tested) so keep that in mind. So what are the neuroplastic model to treat? Possibilities include...

1. TENS (mild electrical stimulation). Dosage here.
2. A placebo. An example would be suggesting a manual therapy (like message or manipulation of the extremity) will help reduce it. Discussion here.
3. Comparison. Put the gel on the unaffected side and say, "See, its just a bit cold. We'll take exactly the same gel (it can even be done at the same time)and put it on the 'bad' side and they'll-hopefully-feel the same.
4. Mirror therapy. Set it up like this: Have him look only at the unaffected side as either the survivor or someone else gives the "good" limb the stimulus which is painful to the "bad" limb. It will look like its getting put on the affected side, but with no pain.

Further reading here.  Duscussion of the difference between hyperalgesia and allodynia here. 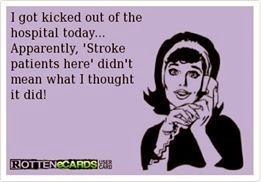 Why Dynasplint is half dead (and all dead for survivors)

Do you have muscles tightened by spasticity?


Sarcomeres are the small units in muscle that contract when your muscles contract. (Great image here. Look at the bottom right corner.)  Sarcomeres will increase in numbers when muscle is put through a prolonged stretch. Increasing sarcomeres is how muscles are lengthened. Lengthening of muscle and increasing sarcomeres increases flexibility. Which is a good thing because we can talk about neuroplasticity until the cows come home but if your arm (or whatever) "won't go that way," all bets are off. 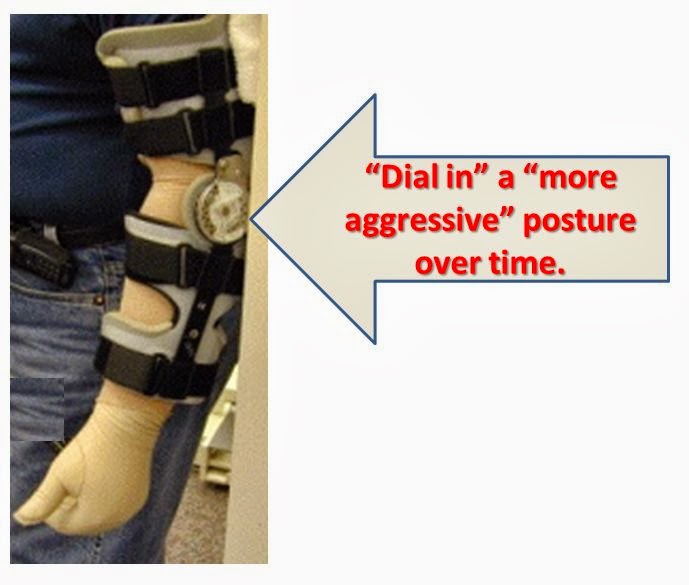 OK. So how might you increase the number of sarcomeres? One way that many clinicians think works is called "dynamic splinting." The idea is that you'd wear something that would hold you in a position that would stretch you. If you could wear it at that posture for 2-3 hours, the clinician would "dial in" a more "aggressive" range of motion. Over time you'd gain sarcomeres which would allow you to have more range of motion.

It works for, say, marital artists who want flexibility so they can KICK ASS.


You stretch, you get a longer muscle, everybody's happy!

But yeah. That whole science thing gets in the way. Don't you just hate science?

It turns out that the way to elongate (add sarcomeres)  "normal" muscle is nothing like the way you'd do it in spastic muscle. To stretch spastic muscles so they gain length, the stretch must be held at least 48 hours. And dynamic splints are not kept on for anywhere near that long; a few hours, max.

And here's another little interesting tidbit. The 600 pound gorilla of dynamic splints is a company call DynaSplint (get it?) and they've had a little bit of trouble lately. The kind of trouble where they may have defrauded the Federal Govmint. And they laid off 500 workers in one day. Which makes sense since it was a DynaSplint salesperson that was the whistle-blower that brought the whole company down. Which then triggered their bank to stop their operating budget.

And while I have no idea of any of those problems are warranted, one thing I do know is that they are fraudulent in another way. Again and again they claim that their splinting systems help folks with spasticity. They also claim they increase muscle length. Don't buy it!
5 comments:

Resistance training does not increase  spasticity

Stretch (any form, duration, or arc of time) does not decrease Spasticity
Selective dorsal rhizotomy (SDR) success in adults
Botox strength increased, and uptake time decreased with EStim
PRIMING THE BRAIN FOR RECOVERY 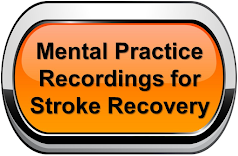 The curious case of NDT.