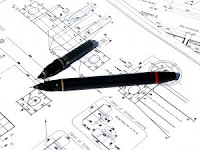 Most stroke survivors don't have a plan. Sure, therapists set a plan with goals during therapy. But once discharged, survivors tend to drift, hoping not to lose what has been recovered.  Instead, the most recovery is achieved when the focus is on further gains.

Upon discharge from traditional therapy, survivors enter a new chapter in recovery. Their recovery plan is essential in optimizing their recovery. This is true for the short-term, and for the rest of their lives.

There are three aspects to every successful recovery plan. 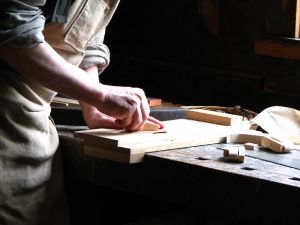 Measurable benchmarks. Gains made during the chronic period after stroke are hard to see because they tend to be modest. Specific goals should be stated and strived for. If the patient says, "I will walk 500 yards by September," then a 500-yard route should be mapped out. The total goal should be chunked in a way that the survivor sees incremental gains toward the entire goal (i.e., 50, then 100, then 200 yards and so on).

Focus on what YOU can do. For recovery to continue beyond the traditional therapy period, the survivor has to drive his own therapy. This dovetails well with the concept that for the brain to rewire, neuroplastcially, the patient has to drive his own nervous system. The recovery plan should emphasize self-reliance. Not only should survivors be able to do most of the therapy themselves, but they should also understand how to progress their efforts.

Make the plan flexible. Stroke recovery research is galloping along. What comes of this research? New treatment options. All these new treatments dictates that the survivor be flexible enough to incorporate new ideas into their plan. But there's something else that requires flexibility: the survivor changes. One thing that every researcher agrees about: Intensity rules. So if the survivor chnages and intesity rules, the foucs must change while the level of intesity increases.

Otherwise you're just spinning your wheels.
No comments:

Sen. Mark Kirk has skin in the game. Twice.

Below is a video of Sen. Mark Kirk. He had a stroke back in January. He appears to have left hemiparesis, and some dysarthria. He seems like a really hard worker who deserves to get every bit of recovery he can. He's a great inspiration. But.... He has this line at the very end of the video:

He is a fan of the way health care is being run now. And I guess he should be. It seems as if no expense was spared in his case. He probably has money, and that doesn't hurt. But much of it was paid for by his congressional healthcare plan. And here's some funny...

"Repealing President Obama’s healthcare law would let members of Congress keep their government-subsidized insurance coverage after they retire — a benefit they lost under the health law."

You are an athlete. 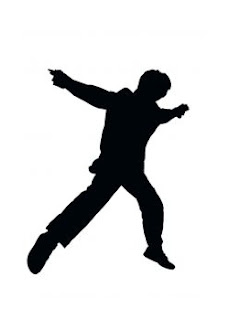 [Addendum from a comment left by the author of the blog, "Thankful for everyday!" Here's the comment:
"When I first started having symptoms (not realizing I had a bleeding tumor) I thought I could "exercise away" all the bad feelings...it only made me worse. I was sure I would feel better after pushing myself, WRONG."

RIGHT! In both human and animal models, too much exercise too soon can make things worse! You should not put "the pedal to the metal" until the sub-acute phase. Its a long story, and a bit more nuanced (and detailed in the 2nd ed. of Stronger). Wait for the MD and therapists to say "Go!" After day 14 just about everyone is ready for intensity. But for some survivors it may be significantly earlier. And you don't want to wait too long, because then learned non-use sets in.]


There are two kinds of survivors who recover from stroke faster than others: Athletes and musicians. (Anyone who has been a high level athlete, dancer, musician, etc.)

And while the manifestation of individual strokes would make my hypothesis near impossible to test, there are three reasons to believe that it may be true.

Reason two: As anyone who is either an athlete or a musician knows, both these populations know how to train. And I don't mean just, "Yeah, I did my therapy today" kind of training. I mean the "I dream about therapy, wake up and plan my day around therapy and dedicate most of my time to therapy" kind of training.

Reason three: Athletes and musicians are often extremely motivated to get back to their instrument or their sport.

Both athletes and musicians understand all the factors that are important to stroke rehab. They know how to practice with vigor and focus. They know the commitment of time and resources that such practice involves. And they know that if their practice routine changes, they will get different results.

Successful survivors are true athletes. Their "level of competition" is somewhat limited, to be sure. But, on the other hand, they have the most devoted fans in sport: Their loved ones. And their families and friends have every reason, both altruistic and self-serving, to coach, cajole, encourage, support and embolden their athlete towards success.
8 comments: 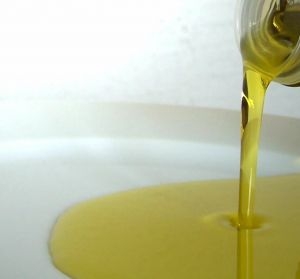 Fish oil may help many aspects of recovery from stroke. In my book (now in the second edition, available for pre-order, just sayin') I put it this way:

Fish oil may help stroke survivors in two ways:
1. DHA and EPA may help to reduce swelling in the brain after stroke.
2. Fish oil helps overall function of the nervous system and is considered “neuroprotective” (a substance that protects the nervous system).

Great general discussion of fish oil here. It turns out that cheap fish oil is just as good as the expensive stuff.