Exercising the Brain after Stroke

What drives stroke recovery? This question is both complicated and profoundly simple. It’s complicated because recovery involves rewiring the brain, and the brain is...complicated. It’s simple because the brain rewires in response to very simple instructions. In fact, these instructions have been known to athletes, musicians and other skilled workers for thousands of years.
In the rehab clinic, exercises are called "thera ex (short for therapeutic exercise). 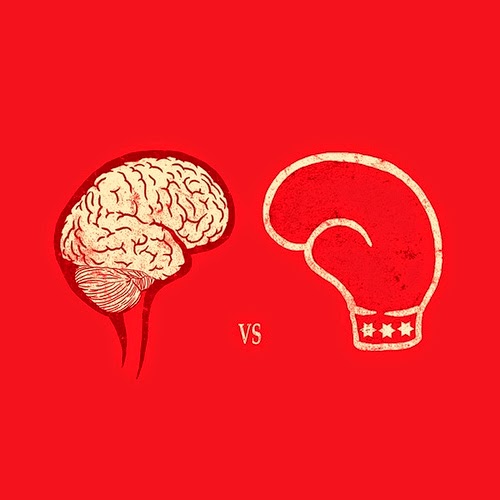 Therapists usually want to know which are the best thera ex for helping stroke survivors recover.       Beyond exercising, the other big option used in clinics are collectively called handling techniques. Handling techniques are just like they sound, the therapist moves you. Handling techniques, if you believe the research, don't much help. (If they did, I'd pay someone to "handle me" into being a better skier!). Exercise, for its part, is great! Exercise makes the muscles that need strengthening, stronger. The problem is, exercise is only mildly effective at changing the brain-- and stroke is a brain injury. Let me put it this way: a muscle can be strong, but useless because it does not know what to do. "Muscle memory" does not exist. The brain controls while muscles can only do two things: contract and relax. It's the brain stupid. 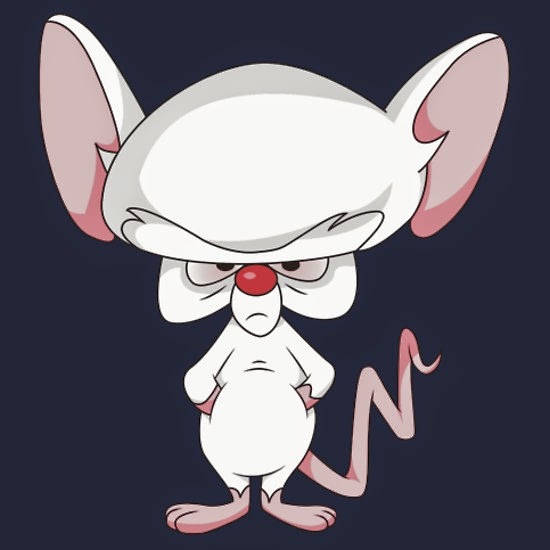 Consider the one stroke recovery option that has consistently done really well in research, constraint induced therapy (CIT). In CIT, there are no specific exercises. Movement is required, however. The movements required during CIT very little resemble thera ex because focus is on repetitive practice, not muscle strengthening. And there are no handling techniques. In fact, CIT is decidedly and pointedly hands-off. It is cause of some curiosity among researchers why this hands-off philosophy is so difficult for therapists to accept. The only way of driving cortical change towards recovery is through volitional efforts by the stroke survivor. These efforts are actively encouraged no matter how ugly, synergistic or uncoordinated they are. Edward Taub, the person who developed CIT is a psychologist. As he was developing CIT in animal models, handling techniques and exrcises may have been the furthest thing from his mind. The closest, certainly, was operant conditioning which does appear to change the brain. Stroke is a brain injury, not a problem specific to muscle weakness. The term “neuromuscular re-education” is used a lot in PT and OT. In fact, you can bill for it. But the term is a misnomer. If it was an honest term it would be "motor-cortical reduction", or "movement reeducation." Relearning how to move after stroke has little to do with the muscles and everything to do with the brain. Stroke recovery involves brain reeducation. Different focus, different organ, different paradigm, different rules, different outcome measures.
2 comments:

Addendum 9.18.14:
As of today 220 members of the 435 congressmen have signed on as co-sponsors of the House bill to repeal the therapy caps. --Thank you Rebecca Dutton!

You'd think the amount of therapy you'd get would be based on what the clinicians sitting in front of you think you need. But yeah, no. That's not the way its done.

For stroke survivors the amount of rehabilitation available has progressively fallen as subacute stroke inpatient stays have dropped to an average of less than 16 days and as Medicare has capped the number of outpatient therapy sessions to 15/year.

And what really confuses me is why the Federal guidelines are not in concert with what the research says!

So, if you're with me on this, click the red image above and let 'er rip.

PS, the congressman who had a stroke, how much therapy did he get given the insurance provided congress? "...nearly a year of intense, grueling physical and occupational therapy."
1 comment: