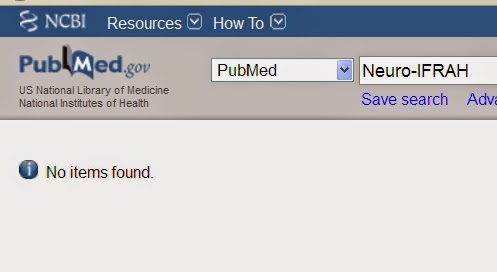 The key to recovery is challenge. Heck, the key to learning anything new is challenge. (For stroke survivors movements that need to be re-learned are "new.")

So how much challenge is needed? Let's put it this way, one of the treatments used to improve quality and speed of walking that seems very promising is called "speed dependent treadmill training." How challenging is it? Check this out…


The survivor gets on a treadmill and harnessed to the ceiling with a strap around their chest, just under their arms. The strap doesn't do anything – it's just a safety belt so if they fall, they don't fall- if you fall oh. (heh heh- still got it!)

The speed of the treadmill is turned up until either the therapist or the stroke survivor freaks out. Trust me, I'm only nominally paraphrasing here. 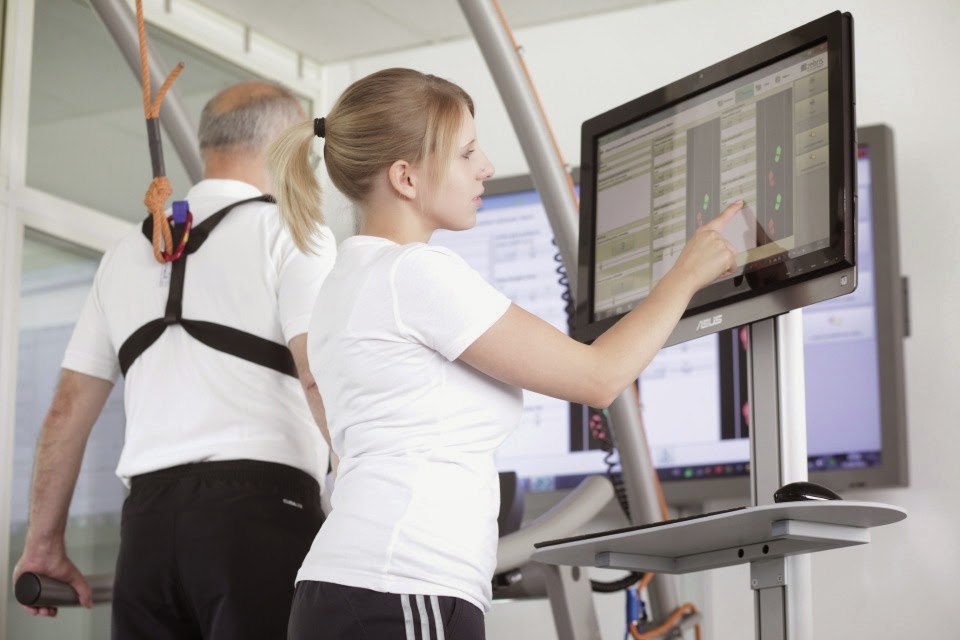 The "freak out" speed is considered the survivor's top speed. The survivors then rests for about five minutes. Then he gets back on the treadmill, harnessed again, and the speed of the treadmill is brought to half of his top speed for two or three minutes – as a warm-up.

For this treatment, if speeds are plotted on a graph it looks kind of like the stock market – you have peaks and valleys but your speed is quicker at the end then at the beginning.

Think about that. The level of challenge is increased so much that it's defined by the person stumbling. This is where the brain operates. A safe brain does not grow. The brain has to be brought way outside it's comfort zone or doesn't change. True for anyone trying to learn anything. True for stroke survivors.
3 comments:

I was doing a series of talks- on stroke recovery, natch- in Georgia last week. Someone brought up a concern about my talk that I also heard last time I did a series of talks. Here's a paraphrasing of that concern:

"You're saying that a lot of what we do in the clinic is shown to be ineffective in research. Payers (insurance/Medicare/Medicaid) are going to hear about this and then... I'm afraid we're going to get paid less and have fewer treatment options."

And I laughed. On the inside because out loud would have been rude. But: How silly! To think that insurance companies are listening to researchers about what is and is not effective! Insurance cares about shareholders and Medi"care" cares about keeping costs as low as possible. One thing they care little about: the science.

Therapists, fret not. Things that research indicates are ineffective are still paid for. Consider splinting. These are the rigid pieces of plastic that keep a joint in a certain position.  They are believed to reduce muscle shortening in patients that posture in a flexed potion. 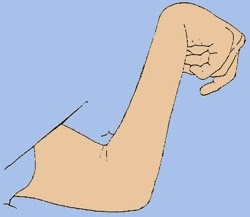 Governmental clinical guidelines suggest splints don't work, and may make things worse. Its usually stated like this....
For stroke survivors at risk of or who have developed contractures and are undergoing comprehensive rehabilitation, the routine use of splints or prolonged positioning of muscles in a lengthened position is NOT recommended.

Is splinting paid for. Let's put it this way. 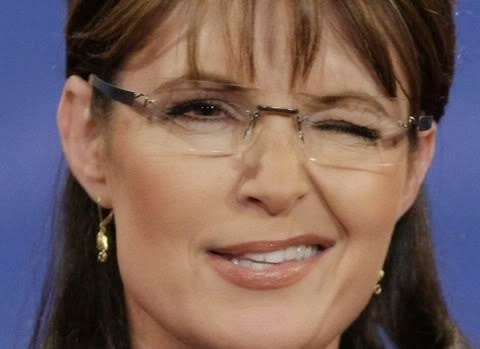 So relax therapists. Don't worry, they're not listening to researchers!

Take constraint induced therapy (CIT). We've known for a while that is particularly effective for some stroke survivors. In fact, CIT shows up on every set of clinical guidelines in the English speaking world. Here for example, are the clinical guidelines for OT in Australia. Open it, and search (Ctrl+F) for the word "constraint."

Is CIT paid for? No. There is not even a "code" for it (a code is the numbers used to bill for a particular treatment).
"stroke recovery expert"

Probs should do it now. 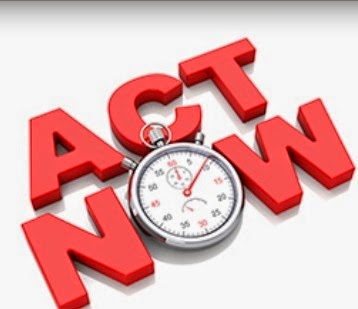