You want to eliminate drop foot?
Use an AFO, done!

You want the elbow to straighten?
Tap the triceps, done! 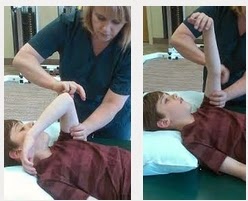 You want the hand to stay open?
Put a splint on, done! 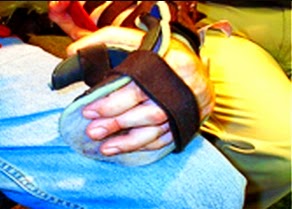 You want to improve balance?
Give 'em a walker, done!

You want to have them talk better?
Give them a language aid, done!

You want them to swallow better?
Feed them thickened liquids, done! 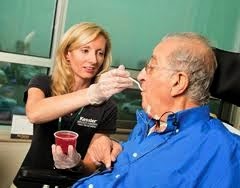 In every case, and many more, short-term "instant gratification" often gets in the way of a more complete recovery.

Why and how?
The irony of stroke is that deficits to lifting the foot, swallowing, balance, etc. are exactly what needs to be embraced to promote recovery. So instead of throwing an external aid at the problem, sometimes its best to challenge the challenge.
In stroke, sometimes it is better to use the aid, no doubt. But choose your acquiescence wisely. 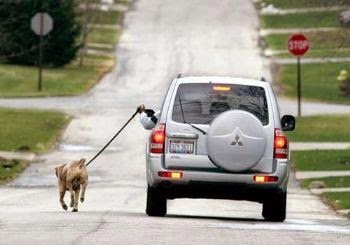 I've said before and I'll say it again, "brain training" games -- like those developed by lumosity -- have very little proven 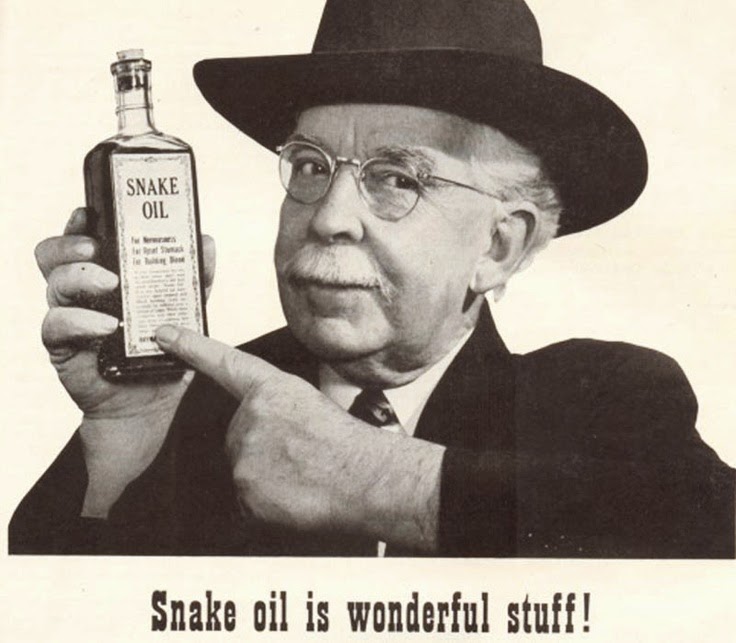 efficacy. Do they change the brain? Yes. But so does just about everything else. Let me explain... there was a story that we used to tell in the lab and it went like this...

If I throw you a set of keys, and you just watch the keys hit the floor, there will be neuroplastic change."

Here is a recent article that says... well, let's put it this way... if you work for luminosity, you'll hate it...

A Consensus on the Brain Training Industry from the Scientific Community

Again, the key word here is "generalizable." Here's another article that makes the same point: "The authors conclude that memory training programs appear to produce short-term, specific training effects that do not generalize."
No comments:

Just caught this over at Dean's stellar stroke-recovery site:

A coupla itzy problems: These treatment options have been around for at least a decade and at least one has little proven efficacy. 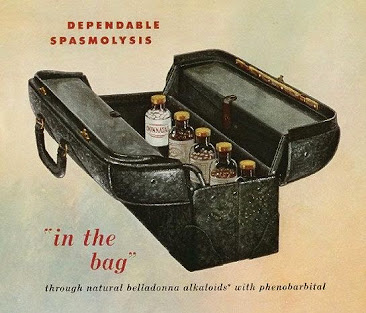 Let's get the 5th one out of the way; these meds (SSRIs) are things like prozak and paxil and they usually treat depression. They've been used forever to treat depression in survivors. Do they help depression, yeah. Do they help you recover, no. SSRI's effectiveness-- if you take JAMA's word for it: meh. BTW, Mild to moderate depression is probably better treated with exercise. (A review here from Harvard.) And exercise is what survivors ought to be doing anyway, so its a two-fer!

The 2nd and 3rd I've been involved in published clinical trials and have written about in my book, blog entries and magazine articles. In fact, our group, led by our fearless leader Stephen J. Page, was the first to do a modification of constraint induced therapy, and the first to look at motor imagery post stroke. And this goes back to the late 90s. "Emerging Treatments." Yeah. No. I've written about it extensively in every edition of my book as well as magazine articles, journal articles and every talk I've ever done.

Mirror therapy has been around for stroke, again, since the late 90s. I've written about it in this blog, in my book and in every talk.

Noninvasive brain stimulation is nonspecific but they're talking about Transcranial Magnetic Stimulation (TMS), which has been around for quite some time. Our group has done 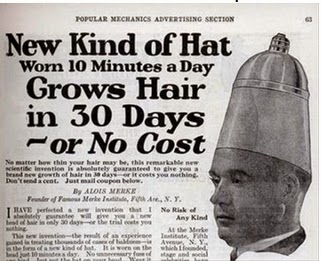 a lot of work with the "next gen" of this called Navigated Transcranial Magnetic Stimulation -- basically its more accurate. But there is no research that shows that sapping the "stroked" brain with TMS does anything--yet. Promising, maybe, but not much there...yet. 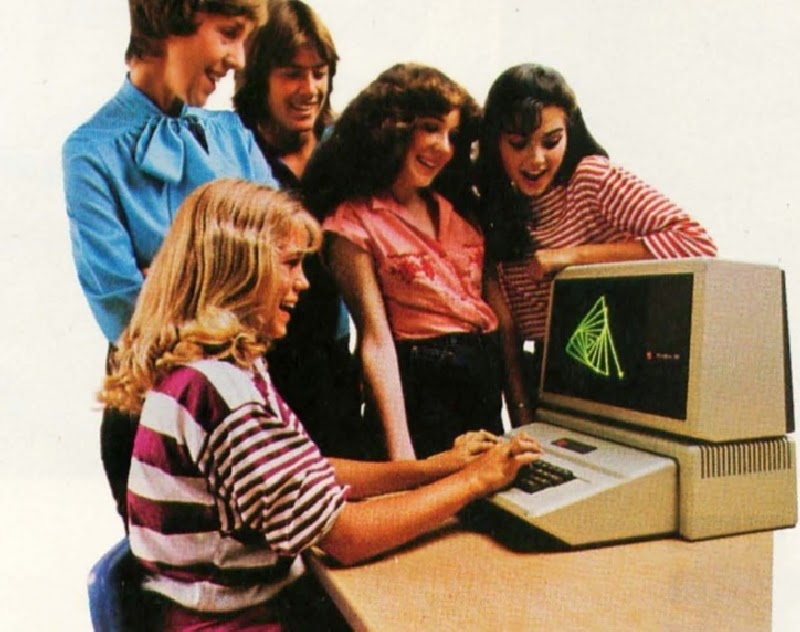 So we have 3 "emerging" treatment option that have been around for more than a decade, one option that probs does not work and one that we're not sure what it does or how to use it.
1 comment:

Oh, you wanted answers, now I get it! 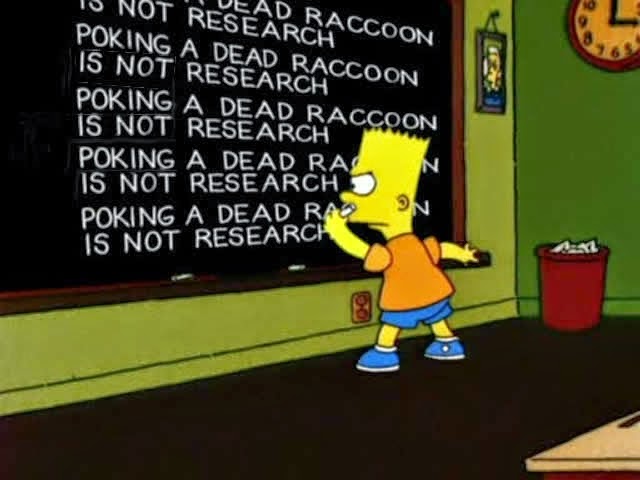 Stroke survivors and caregivers are often frustrated with stroke recovery research. Why are the simple questions not even asked, they wonder. Typical questions are:
1. Why are there no "head to head" comparisons between interventions. For instance, why don't they compare electrical stimulation to the Saeboflex?

2. Why don't they combine interventions the way a therapist would do therapy? For instance, why aren't there studies that look at electrical stimulation and the Saebo flex?

3. Why aren't simple questions answered, like, "What is the most effective treatment option given my level of arm movement?"

These are the sort of questions that confuse people that are not in research. I hate to be an apologist for research and researchers, but let me offer some insight...

Head to head comparisons are never done, in any pathology, for any intervention, initially. For instance you probably didn't see a lot of comparisons between different cholesterol drugs, initially. One company makes a cholesterol drug, they put a lot of research into it, and then they put it on the market. A second company does the same thing. But both those companies will make money off of those drugs, so the cost of the studies are justified. If there's a comparison study done, nobody's can make any money. In fact, one of the two drugs is gonna look really bad, and sell even less. So who's going to fund a study like that? 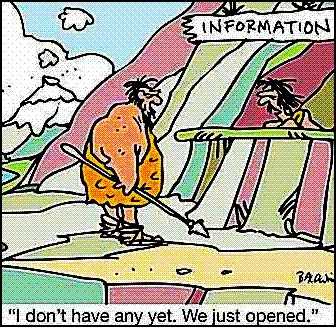 Now you may find studies that compare different cholesterol drugs. Cholesterol drugs have been around since the early 1970s. Rehabilitation research into stroke really started in the mid-to-late 90s. It wasn't that people weren't doing research before then, it was just that the outcome measures were really poor. Let's put it this way, to test how well somebody was moving-- prior to the mid-1990s-- we used a fancy protractor, and a VCR. Now we use kinematics labs. Prior to the early 1990s we had no way to image the brain, and now we have MRI, functional MRI, transcranial magnetic stimulation, and on and on.

Again, not to be an apologist for researchers, but there are other issues as well. For instance, when should you do the studies? Should you do them when the stroke survivor is acute, or during the subacute phase, or the chronic phase? Or should you do all three? It takes some time to explain, but recovery is very different during those three phases. And here's another problem: recruitment. It is very difficult to recruit stroke survivors during the acute and subacute phases. It has to do with the fact that, first of all, you can't get in the way of "standard of care." That is, it is unethical for research to get in the way of what a stroke survivor would typically get. Also, what that standard of care is doing is considered a "confound" in research. A confound is something that the researchers have no control over. In this case the confound would be the therapist, and the therapy that the therapist is offering. Each therapist is different, and each therapy or combination of therapies is different. The researcher can do nothing about those variables (confounds). 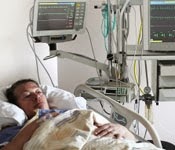 Also, for acute studies, it's incredibly difficult to recruit. "Hi Mr. Smith, my name is Pete, I'm from research down the hall. You had a stroke two days ago. Would you like to get involved in a clinical trial? Is now a good time are you, or are you busy?" You see the problem.

The reason they don't combine interventions is because we haven't even figured out if the interventions by themselves work. Within one intervention, let's say electrical stimulation for example, we don't even know what the proper dosage should be. Is it a half an hour three times a day? Is it 15 minutes five times a day? Does it depend on how well the stroke survivor moves to begin with? What about their spasticity-- how does that affect things? So research tends to focus on a very tight question. Let's get that tight question answered first, then we can be pretty safe to start as the second, third, fourth... 15th question.

What works best for what stroke survivor in what situation is impossible to determine at this point. The algorithm for this stuff is incredibly complicated because the stroke can hit any part of the brain, people can have different sequelae (symptoms other stroke), and different comorbidities (illnesses outside the stroke). Further, they can be of different motivational levels, different ages, and on and on.

But that doesn't help you. You don't have time. If you're reading this blog is because you need answers now. The good news is, if you're willing to educate yourself a little bit, your guess is as good as ours.