A Good Excuse to Watch Football 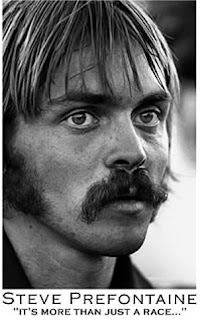 When I worked at the Kessler Institute, a big rehab hospital in New Jersey, I worked with exercise physiologist Quin Bond. He changed my perspective about stroke recovery. The way athletic trainers and exercise physiologists look at stroke recovery is different from the way therapists typically view it. Therapists generally view recovery from stroke as a finite proposition. There is a beginning and an end. Most of scientific medicine views stroke recovery the same: finite. Exercise physiologists tend to see stroke recovery is infinite. Athletic trainers, the same. If you're used to working with athletes you're used to people who see progress is infinite. Athletes are always trying to make themselves better at their sport, stronger and faster. There is no difference between athletes and stroke survivors. Stroke survivor simply lower-level athletes playing higher stakes game. There's very little that works with athletes that doesn't work with stroke survivors. Every fundamental concept in athletic training can be superimposed on stroke recovery. Again, lower-level, but the same basic concepts hold true. Training concepts that athletes use can be used to recover from stroke. Basic concepts such as multiple hours (massed) practice, weight training, cardiovascular training, pushing the limits of ability and cross training, etc. all work superimposed on stroke recovery. The bottom line is that stroke survivors should see athletes as inspirational figures.
The photo is of Steve Prefontaine who exemplified the pursuit of the infinite.
2 comments:

Stroke recovery: A Leap Of Faith 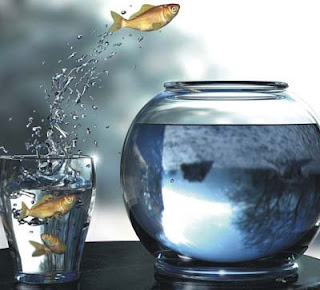 I wrote this article recently. I describe Stroke recovery as a leap of faith, not unlike other leaps of faith we constantly take. Here are some highlights...
Convincing the Experts

Falls. Only funny in the movies. 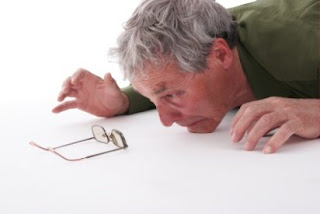 There are few luminaries in the stroke recovery game that I really respect. Few bring anything new and most just add to an expanding din of quasi-misinformation. Two that I do respect are Carr and Shepard. These two Aussie therapists are vanguards of the paradigm shift that stroke recovery theory is now in. They have a book called Stroke Rehabilitation (go figure) that has some gems in it. One of those gems is about what causes falls after stroke. I hate falls. Heck, I’ve broken bones falling. For stroke survivors, falls can be the beginning of the end. There is a statistic that has always resonated with me: If someone is 65+ and they have a fall that lands them in hospital for at least one night they have a 50% chance of dying in the next year! And up to that 70 % of patients have a fall in the six months after their stroke.

So what do Carr and Shepard say about falling? Falls very often happen in four situations: