Here is a flowchart used to guide recovery of walking after stroke...

How do we learn how to walk in the first place- as infants? Does it involve "treatments" that span from "Task Specific Training" to orthotics?

Stroke recovery is hurt by complexity. When rehab options become too complicated the stroke survivor is separated from their own recovery because they don't know what to do.

Have a look at the algorithm above. I would argue the whole thing is not only way too complicated, it's also incorrect.

Part of your recovery may depend on how much fun your having while you recover. 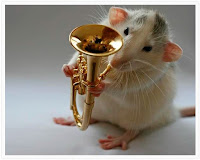 What do enriched environments have to do with stroke recovery? A ton.

What hurts social interaction? A stroke.

There is one caveat… Most of this research has been done on animals. The reason was done in animals is that it would be impossible to do the same sort of research and humans. Imagine a human study like this would go…

You would have to groups:

The control group: survivors would be involved in a highly social environment in which there were a lot of games played, a lot of conversations and a lot of physical activity.

The experimental group: survivors would be put in a cell where they were fed well, but did not engage any other humans in anyway.

How do you find rats that have had a stroke? You give them one. Researchers surgically cause a stroke in the rats. (video here)

They then separated the rats into an experimental 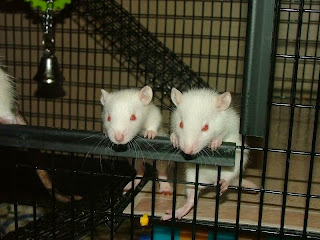 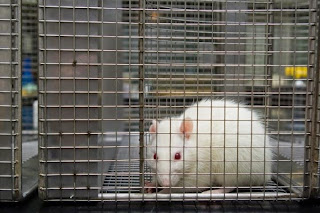 (Note: the idea of enriching environments is beginning to be tested in human survivors. It is made ethical by letting one group do what they normally would do while the experimental group got an increase in physical, cognitive, and social activity.) 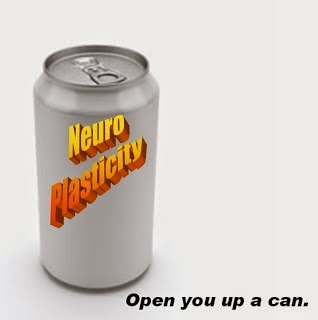 There's this notion among many clinicians and survivors that recovery is all about neuroplasticity. It's the thesis of my book, the focus of the work of me and fellow lab rats (colleagues), as well as much of our stuff in journal articles. But it's not 100% true. A lot of recovery comes from stuff other than neuroplasticity.
Healing First, Neuroplasticity Later

What is neuroplasticity, and where does it happen?
Neuroplasticity–the simplest definition: Changing the structure and/or function of neurons in the brain. Actually, this is not entirely true. Neuroplasticity can happen anywhere in the nervous system. Even peripheral nerves can change in terms of structure and function. This is why, when it comes to stroke, researchers often talk about "cortical plasticity." They are being very specific about where the plasticity is happening: in the cortex of the brain. 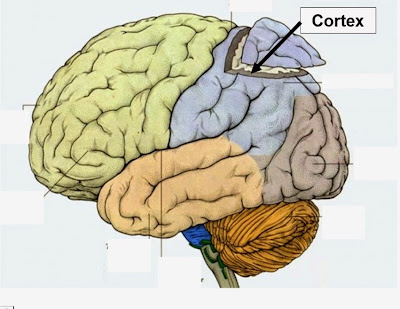 The definition of neuroplasticity as a relates to stroke is this: Changing the structure and or function of neurons in the cortex of the brain.

When is neuroplasticity important?
The first thing to do is figure out when neuroplasticity is not that important. The cortex of the brain is constantly rewiring in all of us–all of the time. But it is only robust enough to make a difference in a stroke survivor once they are chronic. The chronic phase is generally defined as "after the first three months after stroke." But probably a better way to define it is: the point after the plateau. So once a survivor has plateaued from then to the end of their life they are considered chronic.
During the chronic phase neuroplasticity is vitally important to recovery. It is only through forging new pathways a chronic stroke survivor learn to move better. "Forging new pathways" is neuroplasticity.
This will tell you where to focus on all phases of recovery. 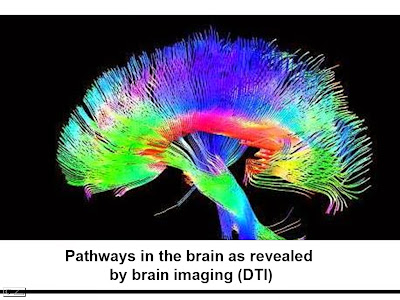 So what is the primary driver during the subacute phase?

To put it simply, recovery during the subacute phase has to do with healing (more technically "reengaging the penumbra").

So, to review:
SUBACUTE PHASE (~7 DAY TO ~3 MONTHS): Most recovery during this phase is what would be called "spontaneous recovery" or "natural recovery." CHRONIC PHASE ~3 MONTHS UNTIL THE END OF LIFE) Recovery comes from the hard work of the survivor driving their own brain towards recovery neuroplastically.
No comments: